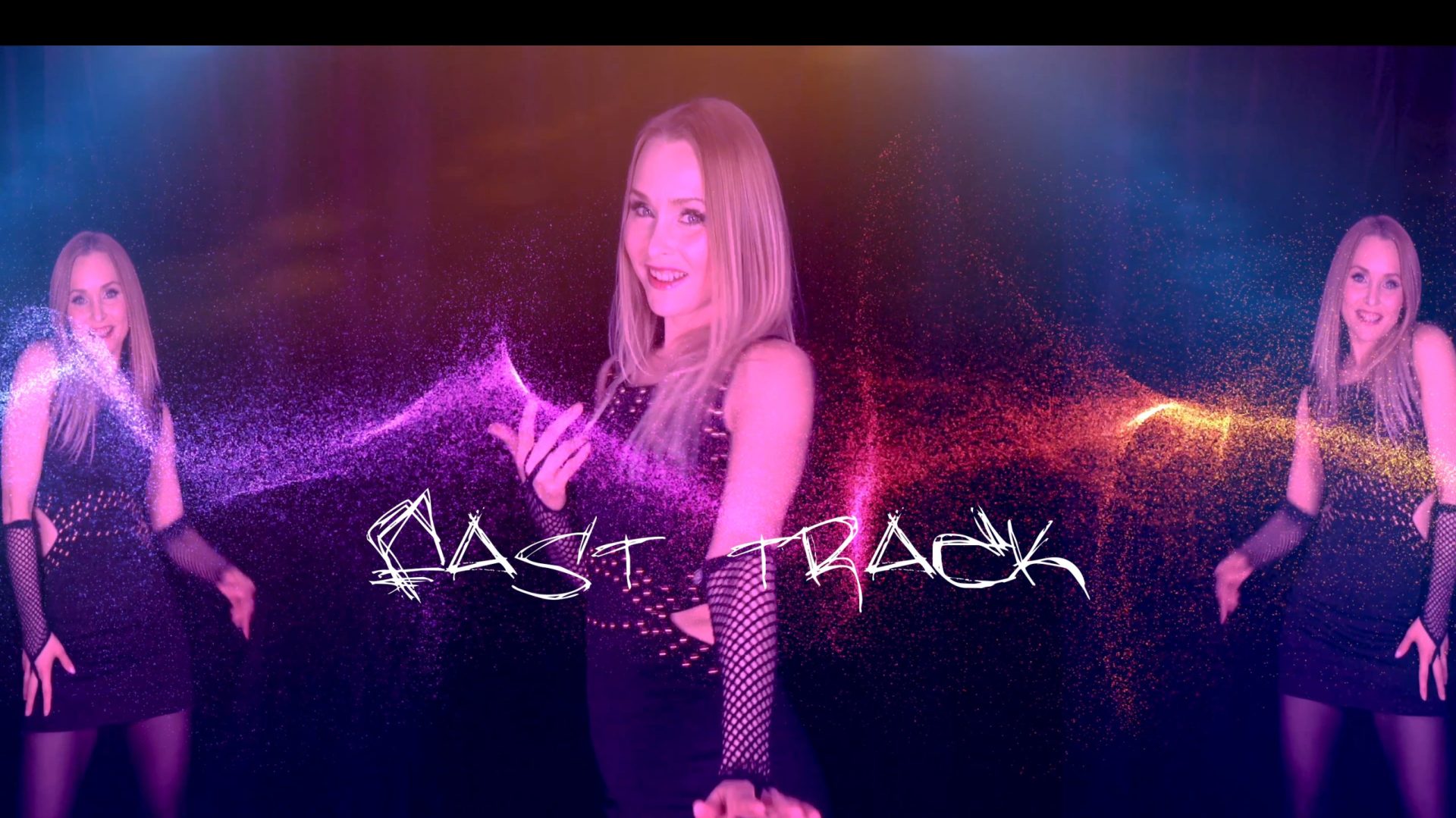 – is a music producer with a recording studio in Brewhouse, Gothenburg Sweden and she earned a bachelor degree in music production from University of Dalarna even though she has worked many years as a producer before that.
Her style of producing is electronic but with a lot of influences of acoustic elements and her own created synthesis sounds. Apart from singing, she plays piano, guitar and drums and program all beats and never uses loops, and never have done that because she likes creating everything.
She likes to create songs with strong melodies and lyrics that easily can be stripped down to acoustic versions.
She also teaches music production, mixing and mastering at the Academy of Music and Drama in Gothenburg and have held masterclass in Musikmakarna, a renowned songwriting school in Sweden.
Founder of non profit organization EQLovesMusic, working for equality within music production.
In 2017 – 2019 she was project manager for EQLovesFestival, which attracted female world names in music production.
Melisha has been producing for other artists over the years but is now mostly focused on releasing her own music.

More in depth bio here: Hello, I am Melisha